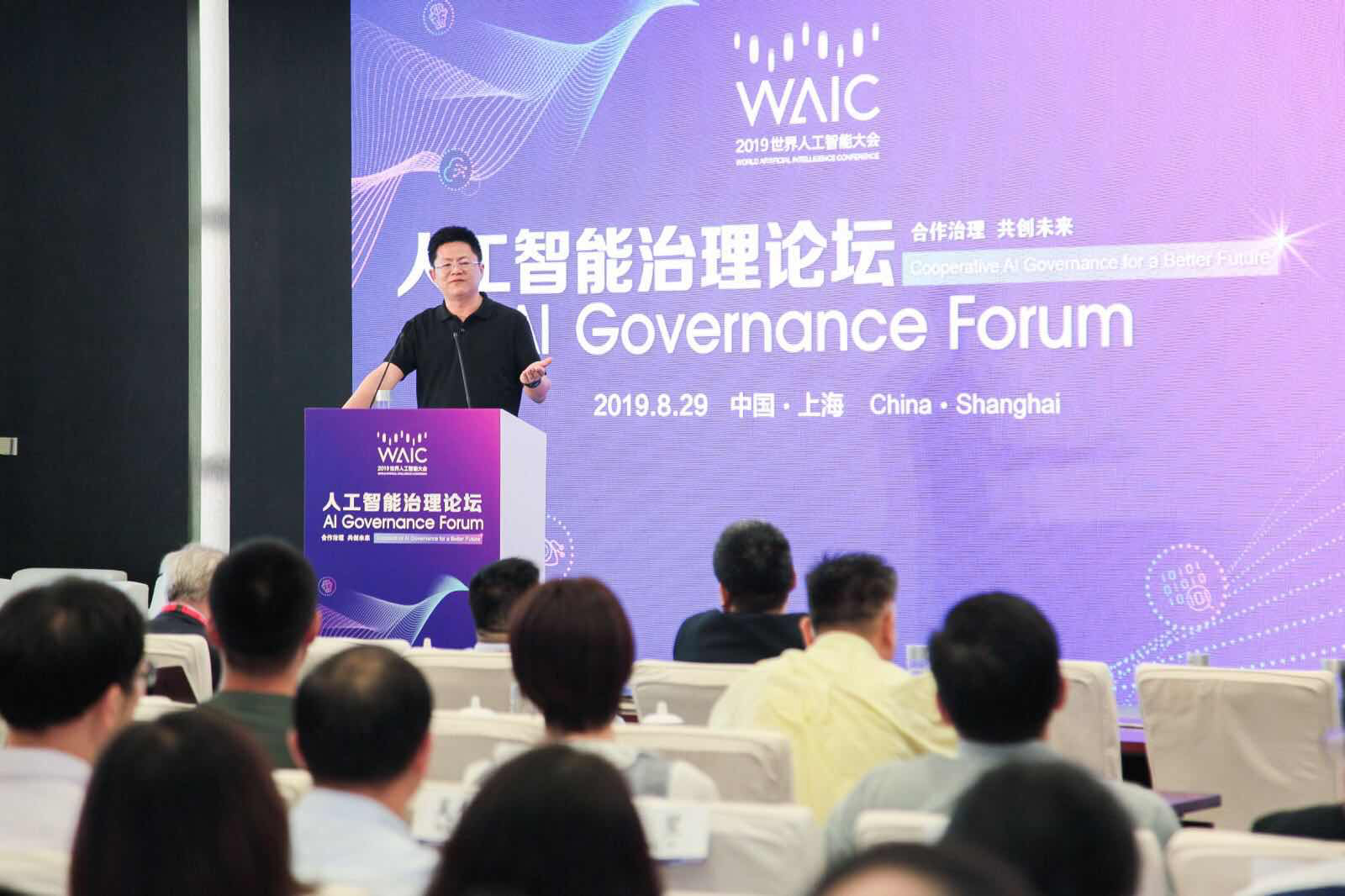 In the past 5-10 years, the entire automotive industry has ushered in unprecedented changes, in which the Internet of Vehicles (IoV) is one of those that have played a major role.

The emergence of the mobile phone has allowed people to make phone calls anytime and anywhere, hence the pager gets eliminated; then with the smartphone coming out, people are able to access the internet anytime and anywhere; now, thanks to the high-speed and secure mobile communication technologies, all these can be realized in the car. With the overall planning and arrangement for the implementation of 5G technology, the IoV is bound to embrace a greater opportunity for development. How to seize it has become a new direction for the major OEMs to conduct R&D and think about.

At the “AI Governance Forum” of the World Artificial Intelligence Conference 2019, Ken (Yilun) Ying, founder and Chairman of PATEO Group, made a presentation on the latest developed “Mobile IoV” system.

To put it simply, it breaks away from the traditional “onboard system” concept, and turns the user’s mobile phone into an IVI. The computing power of the mobile phone is leveraged, but all applications can operate on the IVI, and voice control can also be applied to the whole IVI. As Ken sees it, the mobile phone hardware itself is more than ten times as powerful as the mainstream in-vehicle hardware in terms of the performance, and will undergo an enormous iteration every two years, while it may take 5-10 years for the IVI to be updated.

“With the IVI becoming needless and abandoned, the ‘Mobile IoV’ could reduce the cost by RMB 800-1600 yuan per unit for the complete vehicle manufacturers. For an OEM with a production capacity of several million units, that means an increase of 800-1000 million yuan in profits,” said Ken.

In fact, the schemes to substitute mobile phone for the IVI have long existed and are nothing new. CarPlay, Android Auto, etc., all belong to the cell phone mirroring schemes, in which the IVI is connected with the cell phone via USB, so that simple infotainment functions can be used on the IVI.

However, for so many years, such schemes have always been criticized for the sake of poor experience. Today, given that functions like navigation and music have become part of the basic configuration of the IVI, and even in the worst case scenario, at least the cell phone could be directly resorted to, CarPlay with solely simple functions doesn’t seem to be of much use. In this context, the Automotive Operating System (AOS) was born, then the IoV companies turned their eyes on this market. Obviously, PATEO expects this Mobile IoV product to replace the AOS by virtue of its low cost, easiness to learn & operate and good experience.

In Ken’s opinion, the automotive industry will be driven by intelligence in the future, therefore the IoV market will have broad prospects. As an important gateway to mobility, the IoV will be in a position to collect more and more information, and promote the transformation and upgrading of traditional industries including car manufacturing, retail and insurance.