After the unremitting efforts of the Invincible PATEO Iron Army for 388 days, the “Qing Mobile” in-vehicle connectivity system jointly developed by PATEO and New Baojun has officially entered the mass production stage by the evening of July 11. 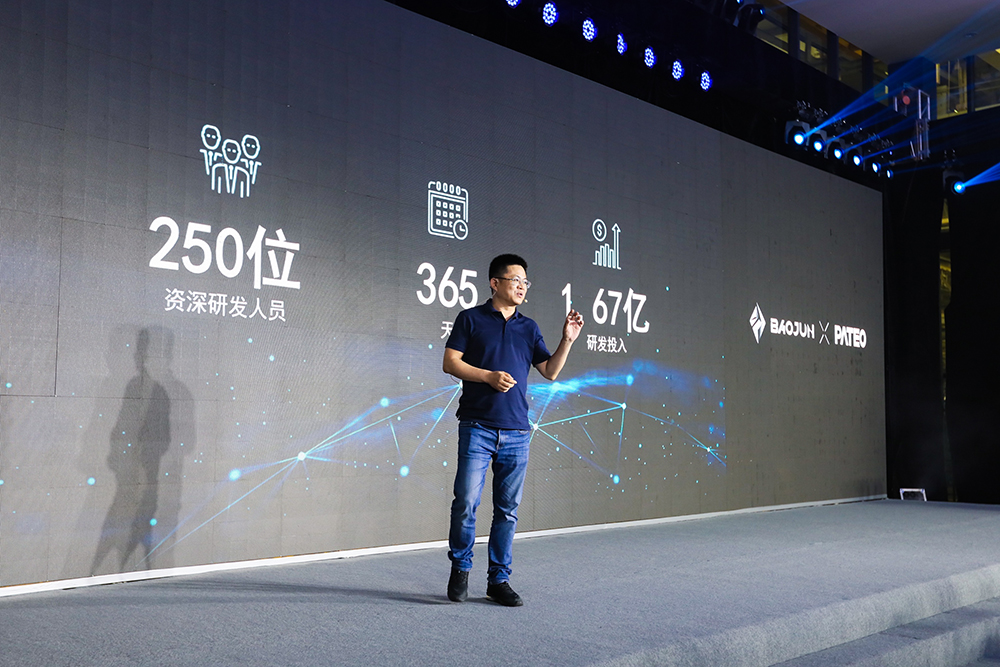 The “Qing Mobile” installs the PATEO OS cloud on the user’s mobile phone, and therefore for the first time enables access to the OS cloud account on the phone and makes the mobile phone really integrated into the New Baojun vehicle, which not only puts the vehicle into the user’s pocket, but also realizes a portable IoV whose service time is extended from 2 to 24 hours. This revolutionary product, by virtue of its user experience that greatly surpasses all the current IoV products, was widely accepted by the SAIC-GM-Wuling clients and unanimously praised by the media on the site. 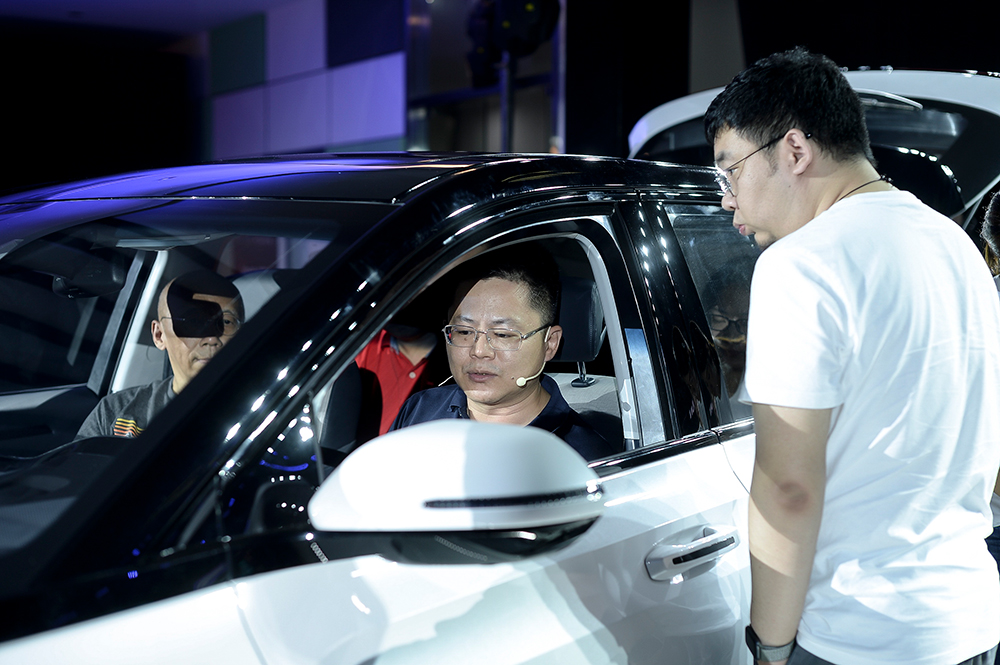 This is exactly the perfect embodiment of the core concept of “Ultimate Quality, Ultimate Experience & Ultimate Interaction” that PATEO has always been adhering to, and behind this lie the full commitment and hard fighting of the Invincible PATEO Iron Army. 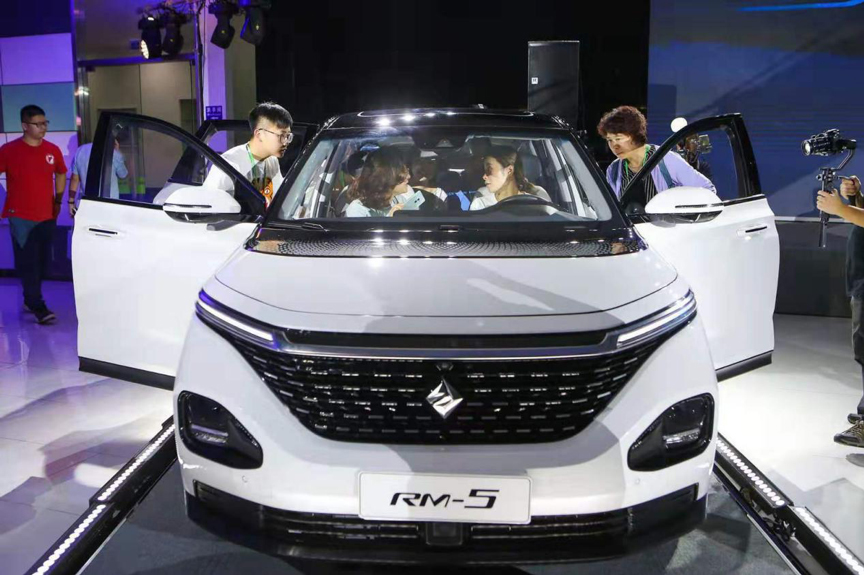 Ken (Yilun) Ying, founder of PATEO, once commented on his team like this : “It’s your firm willpower and professionalism that have won market opportunities for our company; it’s your action of rushing to the rescue and deep engagement that have proved to PATEO that our team deserves the title of ‘Invincible Iron Army’. In the meantime, I hope and expect that more teams could learn from you, to become one and another iron armies who are decent and capable of winning battles.” Iron Amy A: Military orders are like a mountain, which must be obeyed! Work with the team to “guarantee quality, quantity and on-time delivery”!

Iron Army B: We, the Production Department, will make an all-out effort to ensure that the production capacity is fully prepared, and all products are produced and delivered to customers on time and in accordance with the quality requirements!

Iron Amy C: We, the Aftersales Department, will keep our mission in mind, spare no efforts in accomplishing it; quickly respond, swiftly contact & interact, and rapidly resolve the issues fed back by the end users in the market. 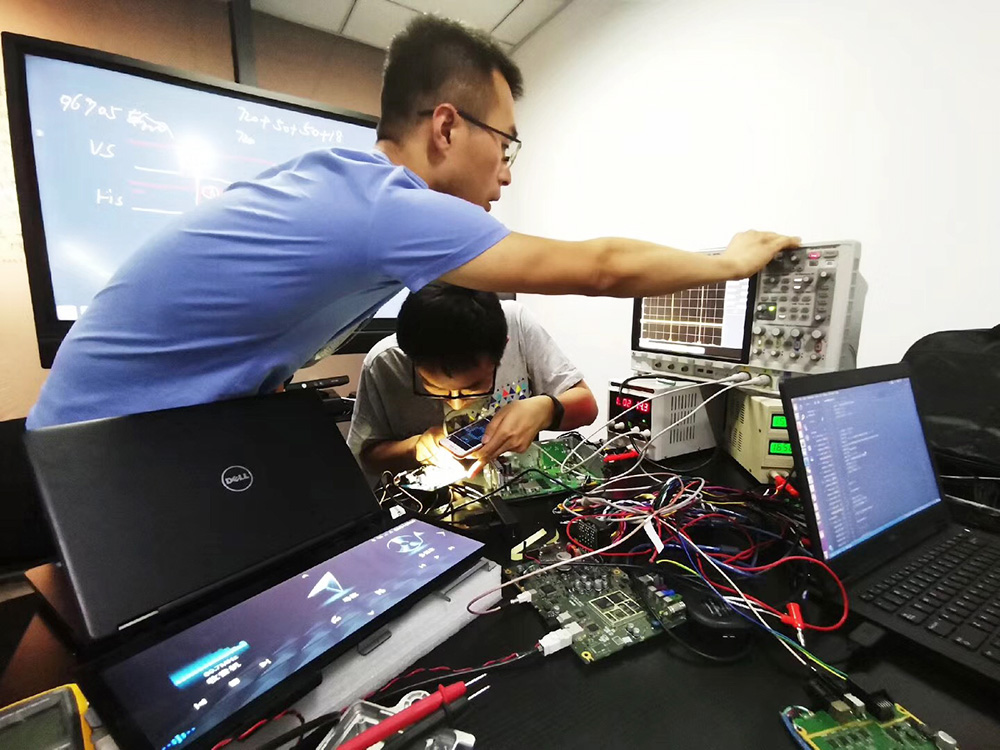 What Is PATEO’s Iron Army Culture?

We firmly believe in “doing the right things, rather than doing things right”;

We believe in small full-function teams, rather than a big system;

We believe that fierce quarrels can grind different stones into beautiful works of art, which are far better than sticking to convention;

What we need is always to be result-oriented, and all reasons and excuses must be eliminated; 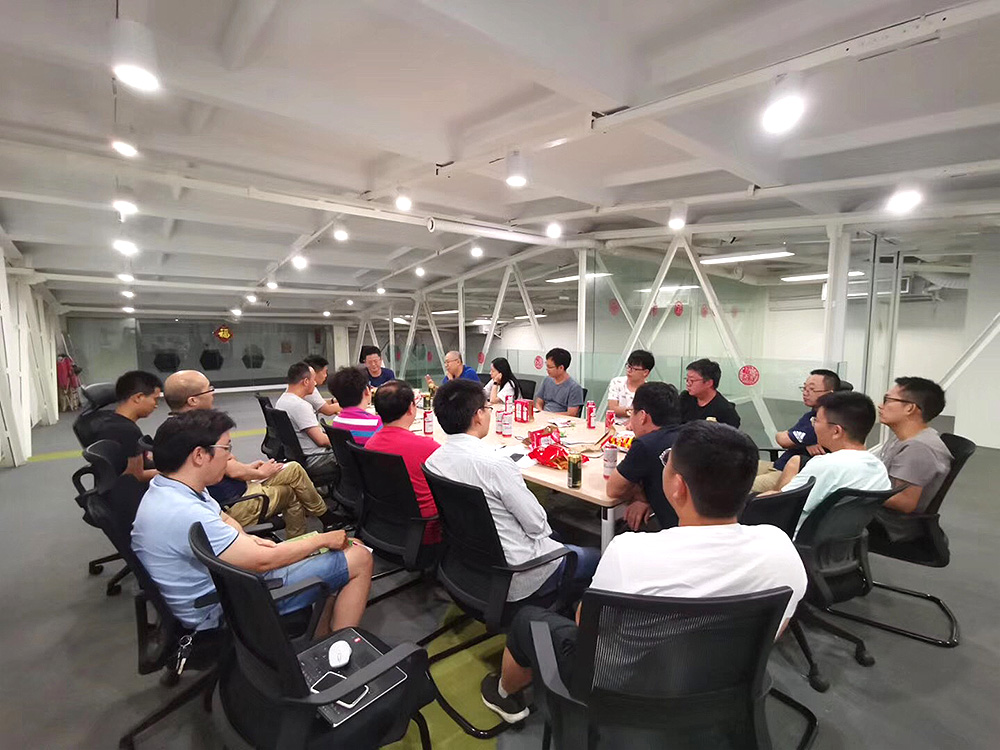 All these can be summarized into a keyword: “Super Strong Executive Ability”. Real executive ability is not an impulsive decision, but a strong action and long-lasting persistence. PATEO favors pragmatic specialists with real practical experience over the experts and speakers at the forum, as talking about stratagems on paper – empty talk is always unable to withstand a single blow, and only the valuable experience gained from the real combats amidst the artillery fire is the best medal worn on you.

PATEO is convinced that only the teams who have experienced nearly ten field practices and the persons who have once or twice led the actual combat team and ended up with something can truly practice PATEO’s values.

Any work, from planning to implementation, will inevitably meet with various difficulties, danger and obstacles. Most people may well lower their expectations for the results or even end up with nothing on grounds of the resource, time, technical difficulty, and the numerous challenges encountered in the teamwork.

However, only by taking action, solving problems, grasping the details, and fully and thoroughly implementing strategies at the earliest possible time, can the rapid achievement of the goals be guaranteed. 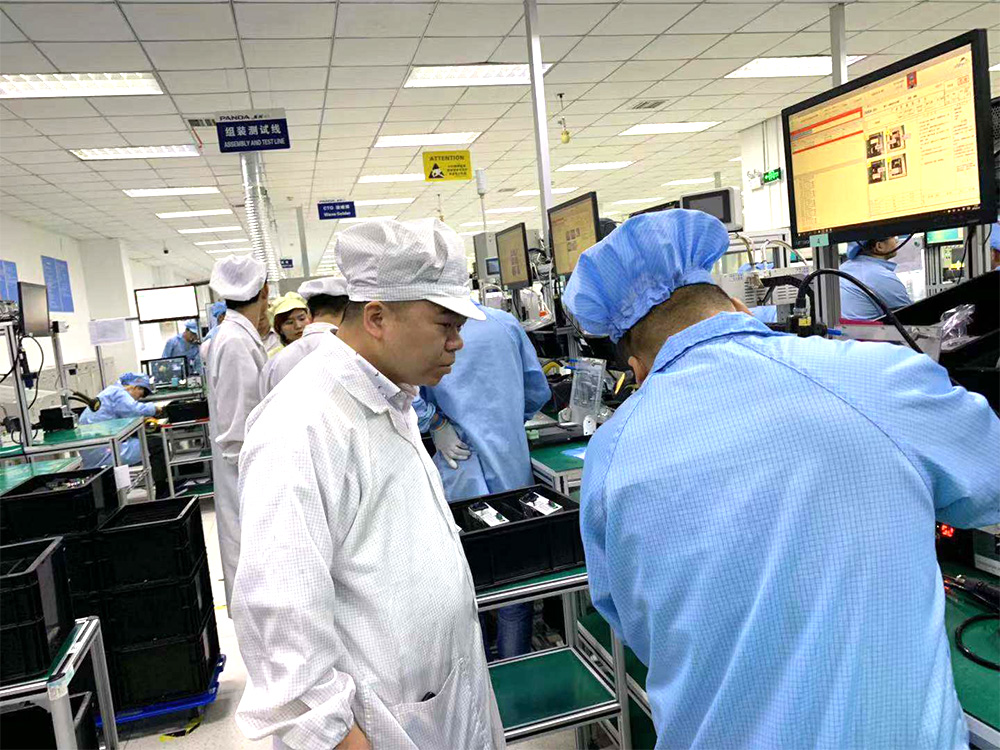 In this best era, grateful to our lovely and respectable PATEOers, who keep moving and spiraling up. Their all-conquering willpower as well as fast and powerful ability of execution will definitely turn our sailboat into a warship, and ultimately a huge ship that is able to sail thousands of miles. 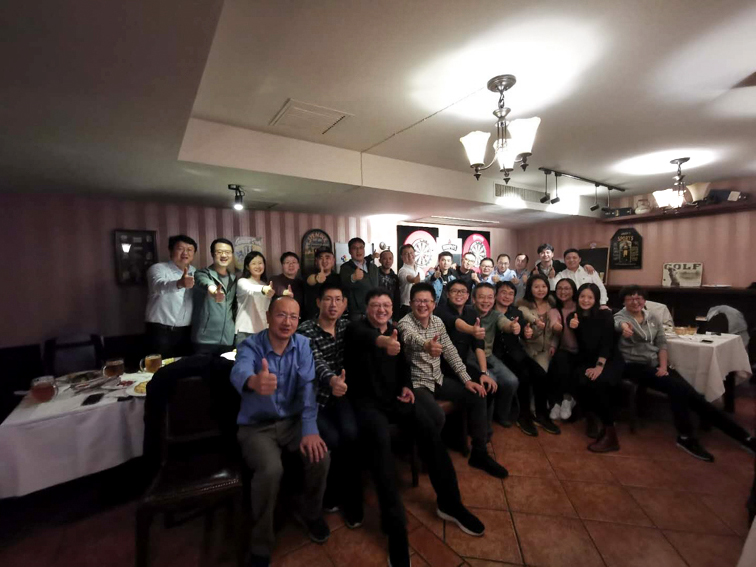