After taking off the military uniform, leaving the military camp, and retiring from active service, each of the decommissioned military personnel simply looks forward to making new contributions on the new battlefield of the economic society. But as a matter of fact, many of them that are transferred to civilian work are inevitably faced with some pressure and difficulties during the transformation of their identity. To address this issue and provide them with more options that are in line with the high-tech era, a strategic alliance between Shanghai PATEO Electronic Equipment Manufacturing Co., Ltd. and Jundi Enterprise Management Group (Jundi Group) has been formed on May 8, aimed to enter into a cooperation in human resource utilization, intelligent transportation platform strategy – an important component of the IoV and Smart City, and other fields. 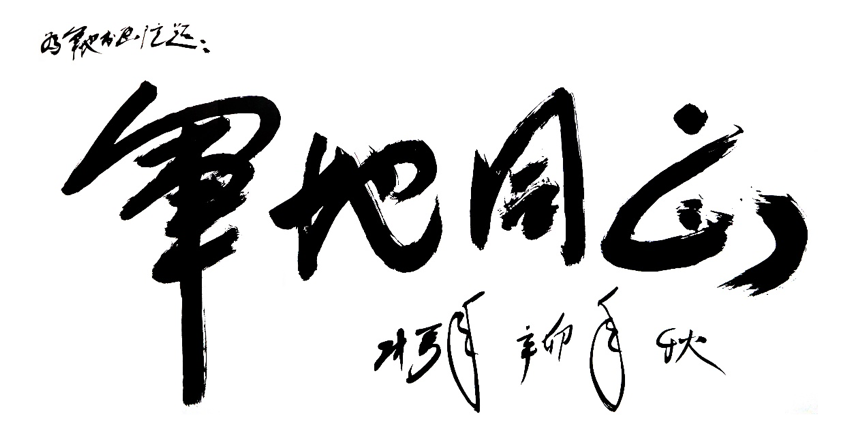 It is learned that the two sides plan to cultivate a pool of high-tech talents that are in compliance with the AI era by making effective use of, discovering, training and transforming the technical talent resources of the armed forces, and meanwhile co-build a smart platform for the industry by effectively integrating the smart industry platform of PATEO and the commercial resources of Jundi Group, to get the decommissioned talents of Jundi reemployed in the high-tech field, and give PATEO access to the high-quality talents and commercial resources of Jundi, thus practicing the “civil-military integration” and win-win in the real sense. Leaders of Jundi Group and Shanghai PATEO are in Discussion

As a “patron” that provides solid backing for nationwide decommissioned soldiers, Jundi Group has always been committed to providing services for them to seek employment or start their own businesses. Given that the decommissioned servicemen are important talent resources of the society, and those retired from the technical positions of the armed forces are particularly valuable wealth of the society, assisting them in achieving a successful transition through reemployment in high-tech occupations is an unshirkable responsibility of the high-tech innovation enterprises. Zhang Cheng, Chairman of Jundi Group, holds that the deep cooperation between the two sides will help the servicemen be employed in a high-end industry sector and cultivate high-end talents that can meet the social needs, thereby promoting civil-military integration. 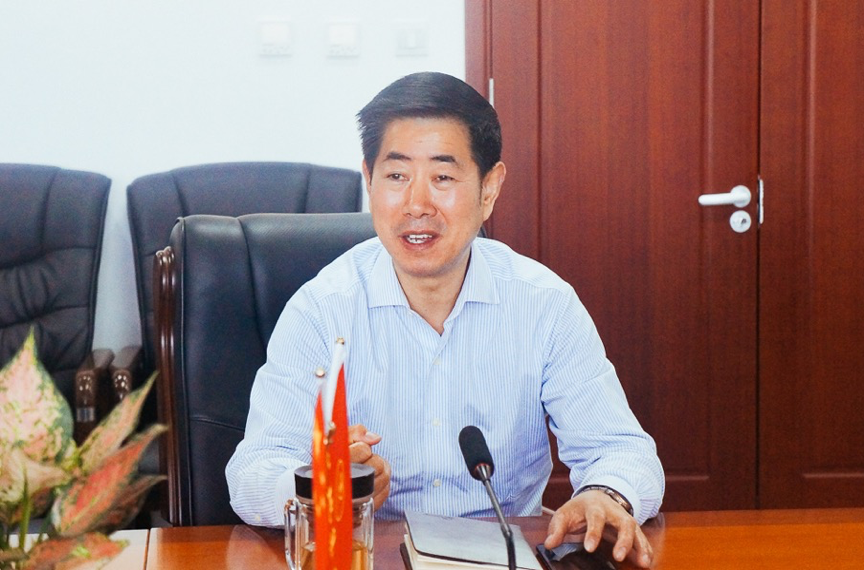 Zhang Cheng, Chairman of Jundi Group, is Delivering a Speech

While Shanghai PATEO considers that after the many years of baptism, experience and toughening in the army, servicemen with their strong sense of organizational discipline, indomitable spirit and perseverance are a new source and reserve of innovative talents for PATEO. By this strategic cooperation, PATEO, the one that has been intensively cultivating the “IoV” field for a decade, will take on the decommissioned servicemen with technical expertise through Jundi Group, take advantage of their special qualities, and transform them into the talents that fit the positions in the high-tech smart industries through rapid iteration. 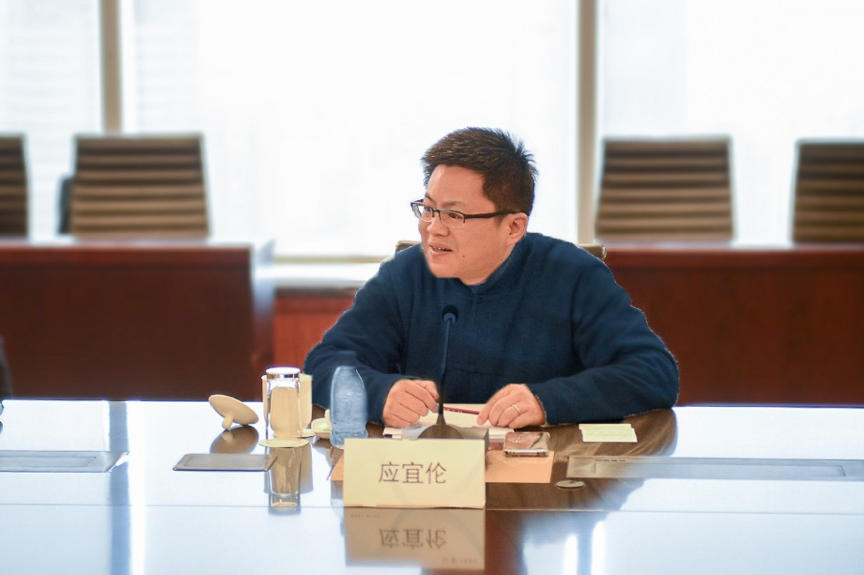 It is reported that the two sides will also work closely on the Intelligent Transportation Mobility Platform project between PATEO and Shanghai Municipal Government, to carry out in-depth cooperation around three aspects of the Platform, i.e., smart parking, information security, and security service operation, and complete the trial implementation of the project in Shanghai.

The IoV, as a typical application of the IoT technology in the field of transportation system, is the only path to the substantial development of the mobile internet and the IoT businesses in scope and in depth, and represents a fusion technology that will promote the future development of information & communication, environmental protection, energy saving, security, etc., and enable a network that integrates intelligent traffic management and intelligent dynamic information service & vehicle control.

It is particularly worth mentioning that since information security and IoV big data management & control, the area it belongs to, are the focus of national strategic management and control, the cooperation between the two sides will effectively guarantee the fairness and security of data in this invisible battlefield. Specifically, PATEO will build an intelligent transportation platform with open capabilities and continue expanding the scale of the ecosystem by virtue of its technical strength in the IoV field, while Jundi Group will co-build an industry eco-chain with PATEO by integrating its resources, so as to on the one hand, open up more gateways to information, and on the other, establish a multi-layered information security safeguard & protection system to check on & monitor data, and eliminate random & non-compliant data usage, thus fully ensuring the security of data and information in the IoV age.