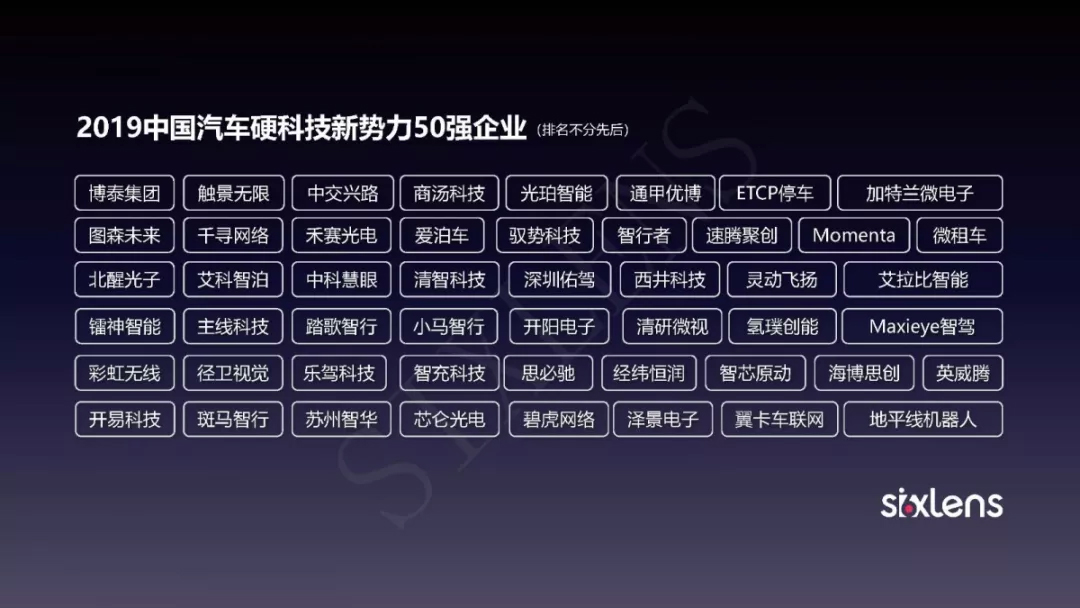 With the sudden emergence and accelerated advancement of the Science and Technology Innovation Board, the dividends of technical innovation have begun to show, and China has ushered in a new wave of investment in science and technology innovation. Based on its self-developed Sixlens Platform (www.sixlens.com) and using the ICEE hard & core technology investment rating model, China Automotive Intellectual Property Investment & Operations Center has conducted the hard & core technology investment rating by industry segment, with a total of 160,000 Chinese companies as the target, including the startups now seeking equity financing and the enterprises registered over the past five years. This time, the short-listed enterprises can really be described as “one in a million”. As a matter of fact, this is not the first time that Shanghai PATEO has appeared on an international or national authoritative list. As early as Mar. 28, Shanghai PATEO made the second selection list of the Leading AutoTech 50 companies in China released by KPMG, demonstrating its strong core technology capabilities, vast customer resources, excellent user experience, numerous in-depth partners, international advanced level of IP & innovation capabilities as well as its distinctive leading IoV services and products. For Shanghai PATEO, innovation is the DNA of the enterprise, followed by 100% execution – from innovative ideas to the executive ability that can truly help bring changes in the industry step by step.

For automakers, they need services that allow for customizable features, as well as controllable data, product planning, iteration, personalization and platform, while patent data is an important criterion for measuring technical innovation.

As the largest IoV company in China boasting the widest customer coverage, the most in-depth business, the greatest number of IPRs in the field and the strongest delivery capability, Shanghai PATEO’s client base covers many auto manufacturers, ranging from luxury brands and joint venture brands to Chinese brands.

At present, Shanghai PATEO’s "circle of friends" has gathered the five major state-owned vehicle companies - FAW, BAIC, DFM, SAIC and Changan have all reached business cooperation at different levels with it.

It is worth mentioning that according to the data released by AutoPat, the “Global Automotive Patent Database Service Platform”, as of Jul. 31, 2018, PATEO ranked fifth among the top 10 enterprises by number of ICV patent applications in China. 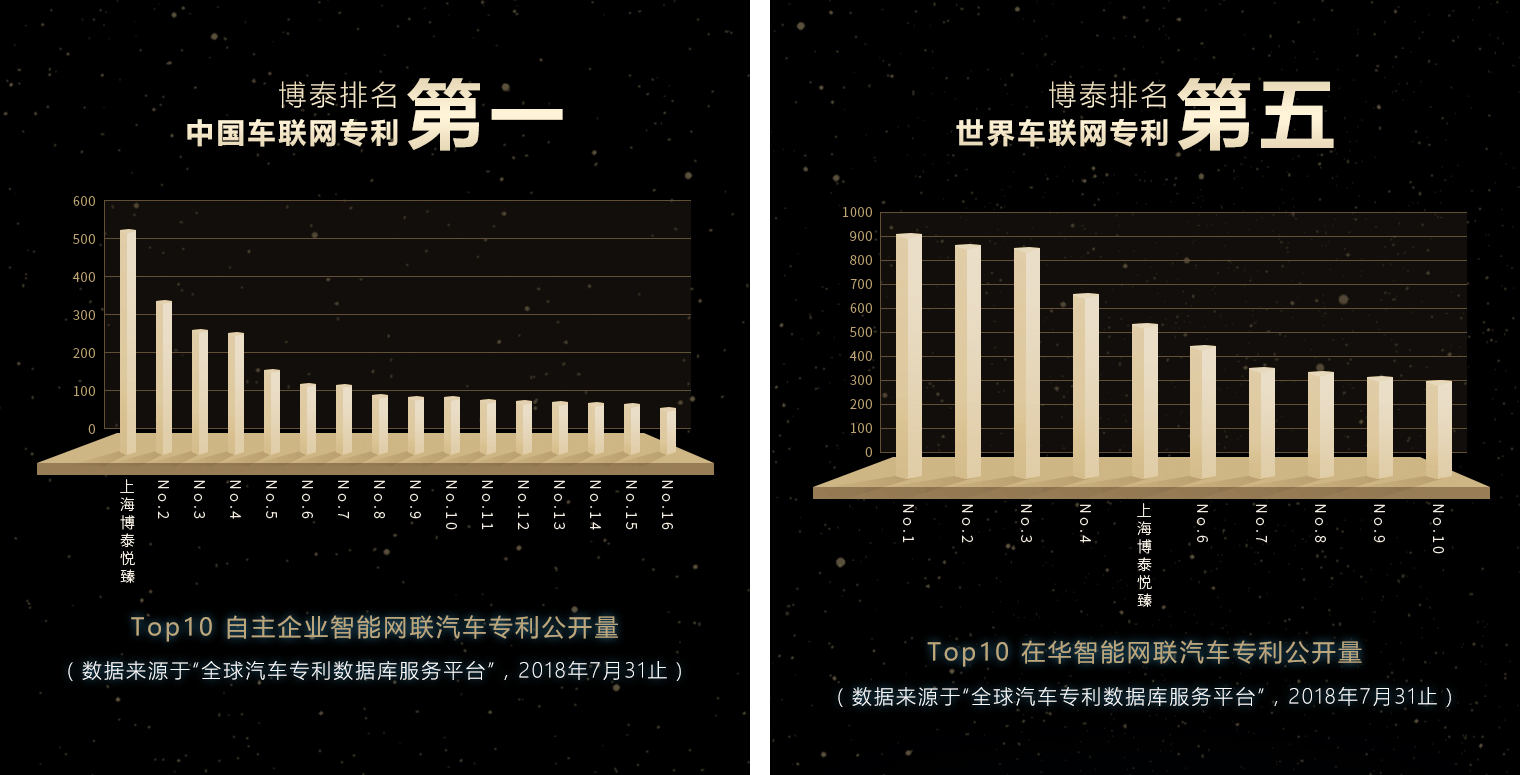 PATEO owns a total of nearly 2,967 patents, and has accumulatively invested CNY 1.2 billion in R&D over the years, with a continuous input of 30% of its annual revenue in the future. 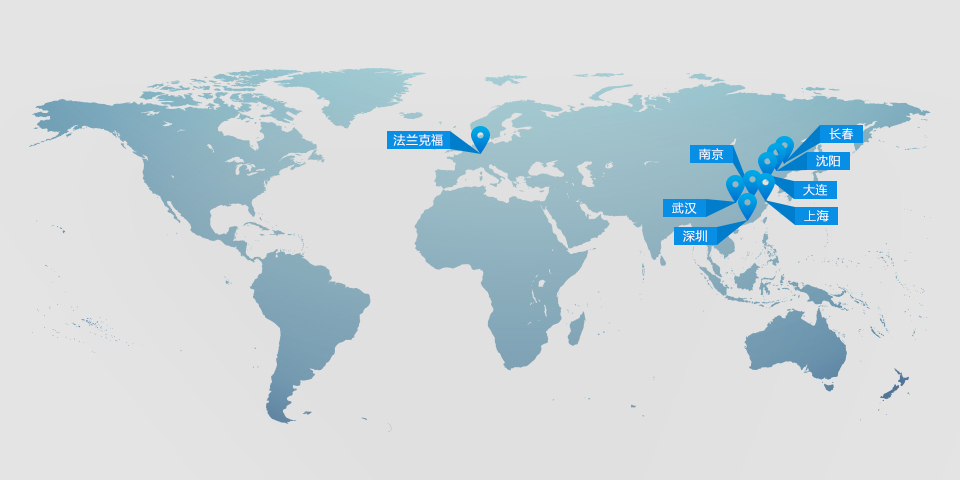 The Diversified Layout of Shanghai PATEO

To fulfil the growing orders of automakers, Shanghai PATEO is also intensively recruiting. If you are our tea, please come into our cup. 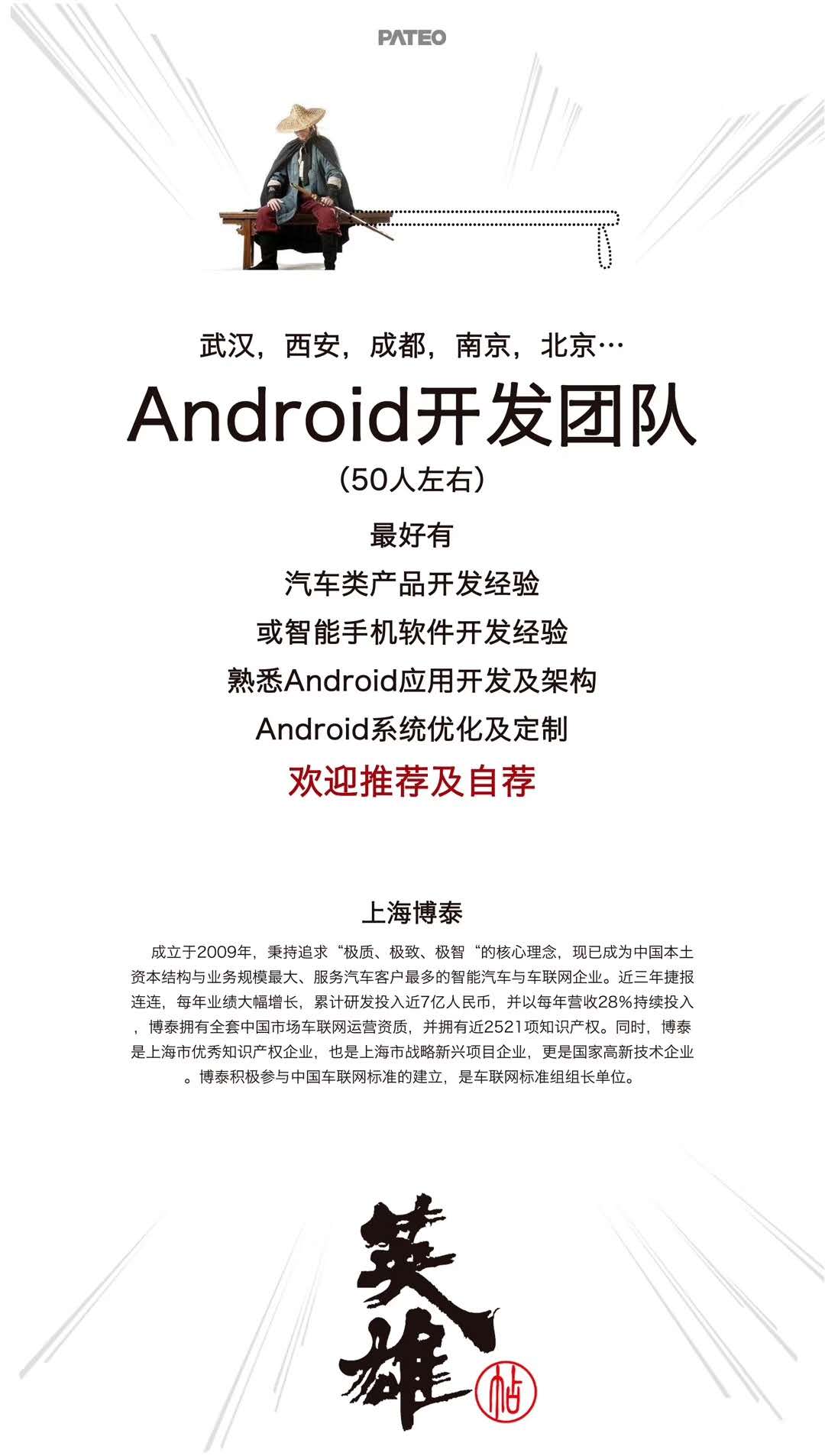