Principals from more than 150 startups & leading enterprises in autonomous driving, connected car and intelligent cockpit fields together with over 150 leading enterprises as links of the traditional auto industry chain (OEM, Tier 1, Tier 2) will participate in the conference, and there’ll also be onsite presentation & exchange of new technologies and products in the aforesaid three fields simultaneously.

It was learnt from the Organizing Committee that Dr. Zheng Hongjiang, Senior Technical Expert of Shanghai PATEO, will attend this conference and give a keynote speech. 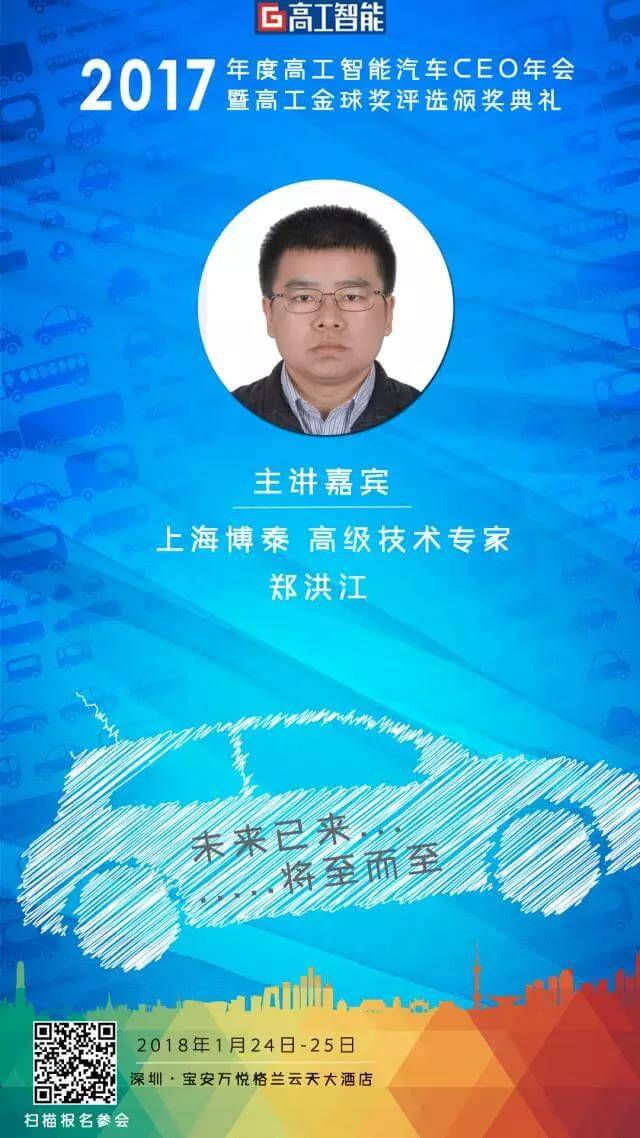 PATEO, founded in 2009, as one of the most influential enterprises in China’s connected car industry, has participated in the drafting and formulation of MIIT Connected Vehicle Standards, directly engaged in the setting of ten plus national standards for automobile informatization and played a leading role in the development of multiple industry standards.

Also PATEO has won the TSP businesses of the luxury car brands of Porsche and Bentley, thus building a solid customer base and business foundation for PATEO’s upcoming AI (Artificial Intelligence) business.

After several stages of development cycle, connected car industry has ushered in new opportunities and an entirely new age.

When connected vehicles mushroom, the computing capacity will be far from enough. E.g. OEMs today may only support the concurrency of a million vehicles in networks, but in the future the magnitude will be very likely to surge to tens of millions.

What’s more, OEMs nowadays still stay at the low-level application when making overall arrangement for the industry chain layout, e.g. embedding CarPlay and more handy maps into IVIs, but as a matter of fact, connected car industry has already got to the intelligent layer of vehicle infrastructure such as chip, VCU (vehicle control unit) and communication.

For Internet firms boasting a large number of users and mass data, PATEO’s value lies in its capabilities in hardware, scenario and integration and to connect with multiple departments of OEMs.

While for OEMs, PATEO’s value lies in that it will not only help create more leading-edge & differentiated connected car products to enhance user experience, but will also empower OEMs to discretionarily control the TSP platforms.

And as one of the first partners of Project Apollo, PATEO has stepped from the traditional connected car field into a new stage marked by the in-depth strategic partnership with giants of Internet like Huawei and Baidu, of automobile like BAIC and Dongfeng MOTOR, and also of industry segments including UAES, ETCP, NXP and Nuance.

PATEO has positioned itself in a clear and distinct way as “more of an expert in Internet than automakers and more of a specialist in automobile than Internet companies”.