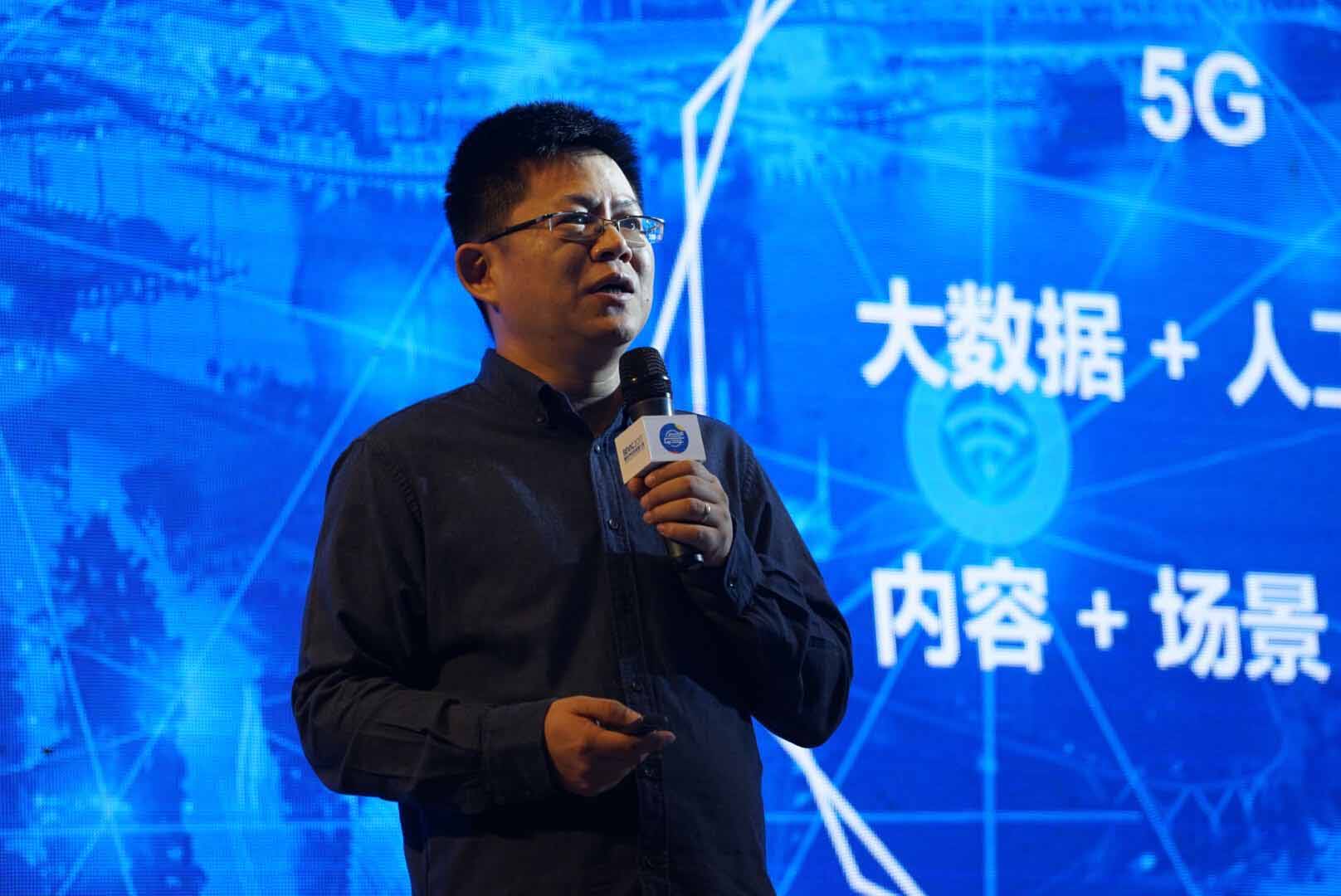 The topic today “1+N=?” is particularly relevant to PATEO, as we’re working as a bridge between our automaker clients and internet industry partners.

Just as the saying goes, “it takes ten years to sharpen a sword”, the last decade witnessed the progression from the release of the first generation iPhone in 2007 to the official launch of iPhone X today as well as the numerous industrial changes brought about by broadband, 3G, 4G, Mobile Internet and smart phone. So it’s foreseeable that in the next decade, the Age of AI will come, featured by the connectivity of AI with urban intelligent mobility, and it’s a great honor for us to be part of such a great transformation of the time.

For PATEO, turning such terms as “Big Data” into reality step by step is more important than just talking about them on paper, and we feel lucky to have so many internet companies and automakers working with us to probe into the next-generation products.

Since its establishment, PATEO has built a large customer base, comprised of luxury, joint venture and self-owned auto brands, among which SAIC MOTOR is our first customer who has cultivated us, and Geely Boyue also represents one of our significant milestones.

While serving these corporate clients, we find that each of them upholds different concepts of the connected car. E.g. Wuling hopes to use a brand-new business model to create an awesome and amazing future that is even superior to “Car on the Internet”; while FAW-VW and SVW focus more on the mobility service fields such as refueling, charging, insurance, used car and finance.

I’m not saying this to advertise ourselves, but we truly believe that PATEO is a company that can empower traditional automakers.

The four processes of automotive manufacturing (stamping, welding, coating and assembly) and the production, 4S stores and aftermarket services that we used to mention have now undergone earth-shaking changes. Automobile is no longer a simple means of transportation or personal mobile device. For us, the future will usher in changes in the whole auto industry that could be one thousand or even ten thousand times larger as compared with the year 2009 when I started up the business.

All these changes, of course, won’t be possible without internet. Our cooperation with multiple partners at each link of the industry chain has given us access to innumerable data. For example, due to our deep collaboration with TravelSky, the airline data have been introduced, so that in the days to come, when you pick up someone at the airport, before leaving the car you can keep abreast of the real-time flight information including such details as the landing time and whether the parking bay is close or remote, etc.