Company News
Company
Lead the IoV! Shanghai PATEO Plans to Be Listed on STIB
11/29/2019
BY Wenhui Bao
5168
Shanghai PATEO (Group), a leading IoV innovation enterprise in China, is planning to be listed on the Science and Technology Innovation Board (STIB) by the end of next year. Ken (Yilun) Ying, the founder of PATEO (Group), announced the news at the launch ceremony of the enterprise service program – the “Loan for Listing of Science and Technology Innovation (STI) Enterprises" – held in Shanghai today. 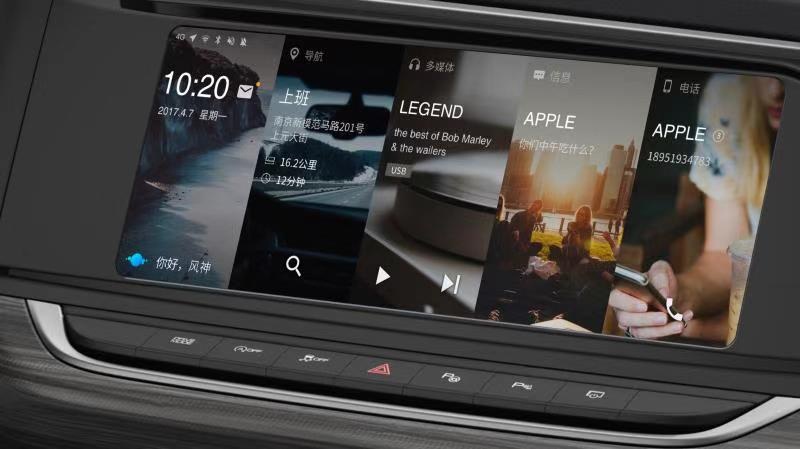 Shanghai PATEO (Group), a leading IoV innovation enterprise in China, is planning to be listed on the Science and Technology Innovation Board (STIB) by the end of next year. Ken (Yilun) Ying, the founder of PATEO (Group), announced the news at the launch ceremony of the enterprise service program – the “Loan for Listing of Science and Technology Innovation (STI) Enterprises" – held in Shanghai today.

Founded in 2009, PATEO now has more than 1,000 employees, 80% of whom are R&D staff, and boasts product and service offerings for over 30 OEMs, including China domestic self-owned and luxury brands, such as FAW, DFM, Changan, BAIC, GWM, SGMW, Audi, Porsche, SAIC VW and FAW-VW, matching more than 60 passenger vehicle models, and serving more than 3 million factory-installed product users.
PATEO’s core technical capabilities are focused on the mobile phone-based IoV / IVI / cloud / map / hardware / AI platforms. More importantly, according to Ken, the future IoV ecosystem will be a wide-ranging one that spans multiple fields and industries, including automaker, communication, infrastructure, and mobility apps, all of which may carry out in-depth integration and innovation cooperation. For this, PATEO has already made the corresponding planning and arrangement.
PATEO invests more than 30% of its operating revenue in R&D every year, and has applied for a cumulative total of more than 3,000 patents over the past 10 years, of which 85% are invention patents. According to statistics released by such authoritative third parties as the China Society of Automotive Engineers (SAE-China) and the China Automotive Technology and Research Center Co., Ltd. (CATARC), PATEO ranks first in China and fifth in the world in terms of IoV patents; and ranks 104th on the list of China’s Top 500 Companies (across all industries) by Patent. Among them, there are 120 IPRs worth of CNY 100 million, with around 2.5 IPRs per capita and a strong strategic innovation reserve built. 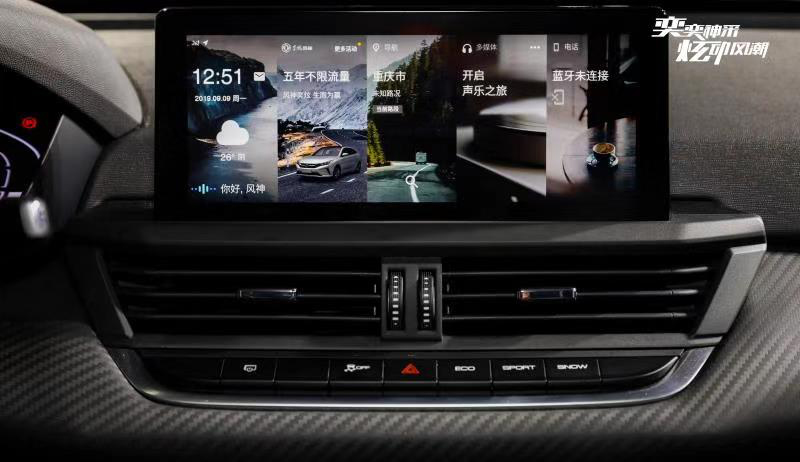 Ken introduced that PATEO expects its 2019 annual output value to reach CNY 1.2 billion, surpassing the 100% business increase rate in 2018. According to the existing orders, business in 2020 will grow by 150% over 2019. It is estimated that business revenue will grow at a high annual increase rate of over 100% in the next 5 years. At present, it has already entered the backup STI enterprise library, planning to submit materials for listing by the middle of next year.
From the perspective of PATEO’s practice, the company's development also benefits from the STI atmosphere and business environment of Shanghai. After becoming a National High and New Technology Enterprise (HNTE) in 2011, PATEO has been successively awarded the titles of 2013 Shanghai Specialized, Refined, Characteristic and Novel Enterprise, 2015 Shanghai Intellectual Property Advantage Enterprise, and 2017 Patent Demonstration Enterprise. In 2018, PATEO was successively recognized as “Shanghai Enterprise Technology Center” by Shanghai Municipal Commission of Economy and Informatization (SMCEI) and “Shanghai ICV On-Board Terminal Engineering Technology Research Center” by Science and Technology Commission of Shanghai Municipality (STCSM), while in 2016, its IoV project with a total investment of CNY 400 million gained support from the Major Project of Shanghai Strategic Emerging Industries (SEI). "Especially this year, we have gained support of a credit line of CNY 1.5 billion for financing from Bank of Shanghai," said Ken. This innovative approach has solved the problem of difficult and costly financing of enterprises with light assets, heavy R&D, as well as high investment in and long cycle of contracted R&D, such as PATEO, thus providing a strong guarantee for the operation and development of the company.
It is learned that Shanghai is currently pushing ahead with the implementation of three major new tasks, i.e., focusing on key & core technology innovations, constructing strategic emerging industry clusters, and accelerating the cultivation of a number of high-quality STI enterprises that are able to represent the strength and potential of Shanghai STI.
More News
Hot News
Hot News
Man-machine interaction Navigation map AI Cloud computing Big data Artificial intelligence Motor show In-car navigation IPDA Telematics TSP Smart car Internet car InkaNet PATEO PATEO Electronics Navigation Qwik Autonomous driving
Home \ Company \ News
Follow Us:
Share this page: